How to Hire and Keep the Best Data Analysts

How to Hire and Keep the Best Data Analysts

Roughly 88% of data collected by your average organisation is not actually used. Every company has a use for data, and in 2019, data analysis is no longer an exclusive club for tech powerhouses; consequently the competition for the right people is rife.

No matter the intentions of a company wishing to expand into this area, if you don’t have the right team, you won’t be able to tackle any sort of data analysis. It’s cutting-edge for a good reason; it requires a lot of resources (not just Hadoop) and (the right) manpower. The team at Metrica Recruitment explore how to hire and keep the best data analysts…

So what are the challenges you will face?

While the concept has been around for a while, Big Data itself is still a relatively immature area of research, or at least in terms of the last few years of data generation. Due to its infancy, there are a limited number of candidates with a) relevant hands-on experience working with big data and b) the skills or qualifications to build upon. If we as a society have only been working on Big Data for less than half a decade, the affluent companies that pioneered this research will probably be in a very good position to retain their very valuable Data Scientists. If this is the case across the board, companies wanting to enter the big data sphere for the first time need to find candidates with the right skills, and not necessarily experience.

2. The best candidates are taken

With low supply and high demand, it’s no wonder there aren’t many candidates on the market with the desired experience and educational background. Data companies with grand plans for a big data expansion will face a sea of troubles trying to find the right data professional. Due to a lack of qualified candidates, those that are looking for work will be almost ‘assaulted’ by a number of offers. And it’s not just companies like Facebook and Google looking for Data Scientists, start-ups and SMEs are joining in too, and this is why the appropriate and tailored recruitment strategy is so very important to give you the edge.

How to adapt your recruitment strategy 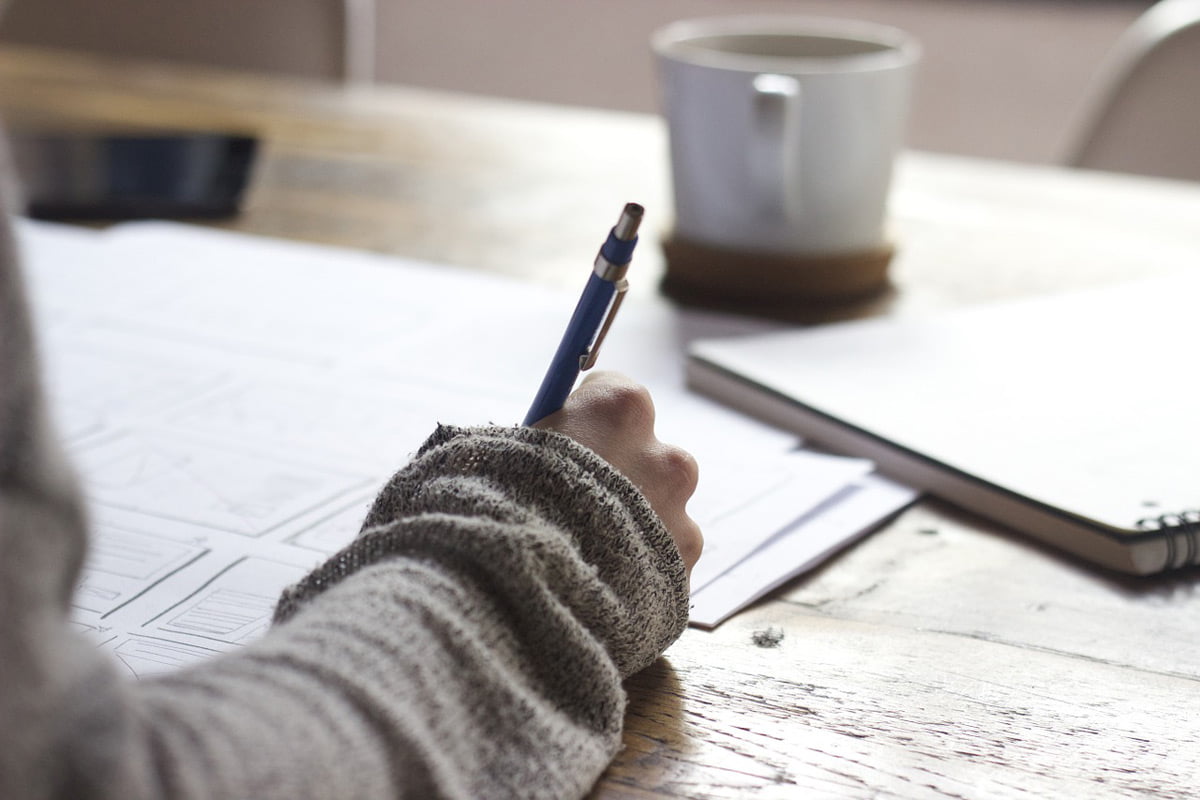 You should by now know how frustrating the recruitment process can be for candidates in general, but when they’re so in demand, it’s particularly important to reduce the frustrating aspects of the process. Such as, reduce the time between interview stages, between an interview and the feedback, or between an offer and the contract start time.

New hires will want to see a clear road map for both their and the company’s progression, or they may make false assumptions about the role. They need to know what is expected for them in the long-term and what they can expect from the specific position.

These candidates probably know how in demand their skills are (and so they should!) so it’s not as simple as putting them in a data role and hoping for the best. They need to be able to grow personally, improve their skills, and feel nurtured.

Be realistic about the supply and demand for Data Scientists. You aren’t going to be showered with relevant CVs, so if you find an appropriate candidate, act upon it! Show your interest as early on as you can, and if you’ve reduce the time to hire, you should be able to add a valuable member to your team.

Once you’ve addressed these small but powerful changes within your strategy, you should have a much better chance at building a big data team, despite the current competitive climate.